As we go forward into the twenty-first century, we are beginning to understand the value of living green. Lowering our carbon footprint is a great idea, but is it possible for a residential customer? Finding experts in the solar energy field is easy on the Gold Coast. Australia hosts over two million solar power systems, and that number just continues to go up. In the meanwhile, costs for solar power are steadily going down. Affordable solar power is available not only to businesses but to residential customers as well.

Being able to take control of the high costs of power bills is one of the many things to enjoy about solar power Gold Coast. Solar power is the cleanest source of renewable energy to be found. To add to that benefit, it is also the cheapest form of renewable energy on the market. Not only are customers able to go green, but they are also saving money at the same time. 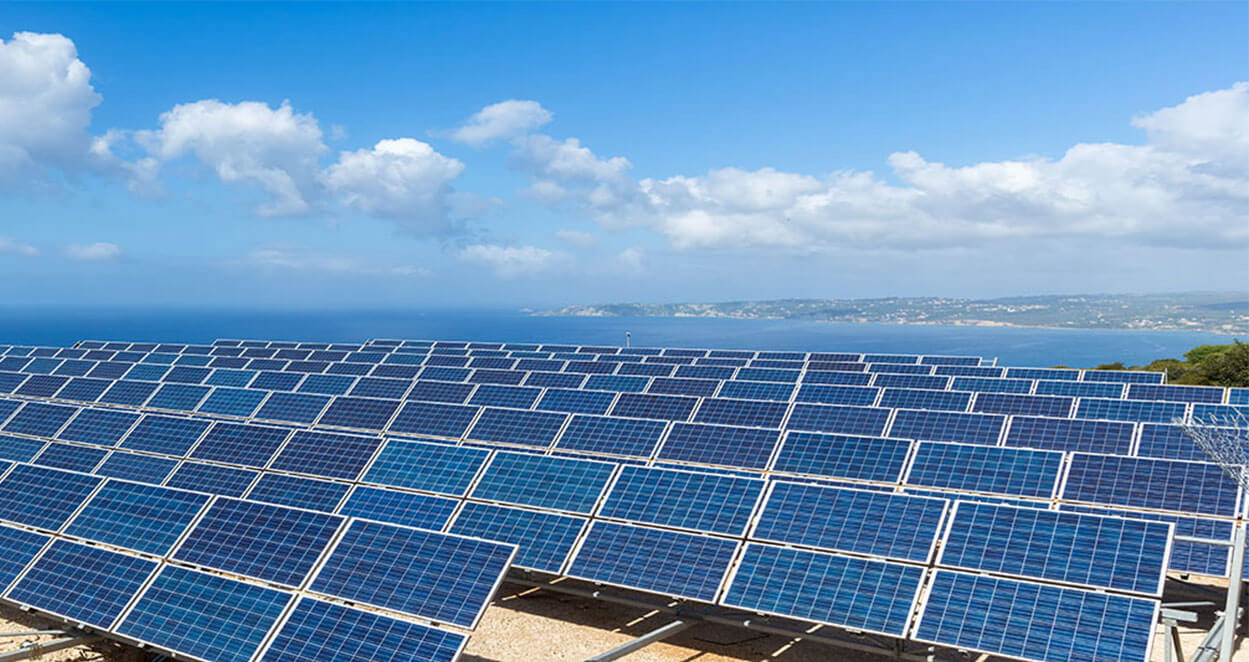 Uncover the Myths About Solar Power:

Electrical bills are rising because of subsidies:

Solar power is the main reason for expensive grid updates:

Solar panels can’t compete with other power systems, because it only works during the day:

Solar systems are only practical for rich people and businesses:

Consider changing to a solar energy system to lower costs, protect the environment, and improve health conditions throughout the Gold Coast. Here comes the sun! 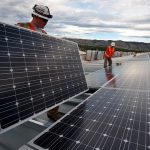 5 Reasons Why Investing in Solar Energy is Your Future 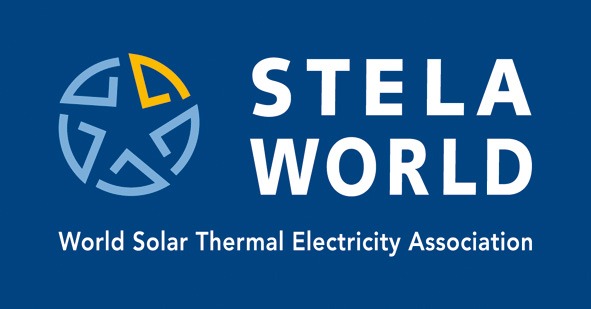 Kogan Solar Boost is a company that focuses and specializes in home improvements that are sustainable and reduces the impact on the environment.